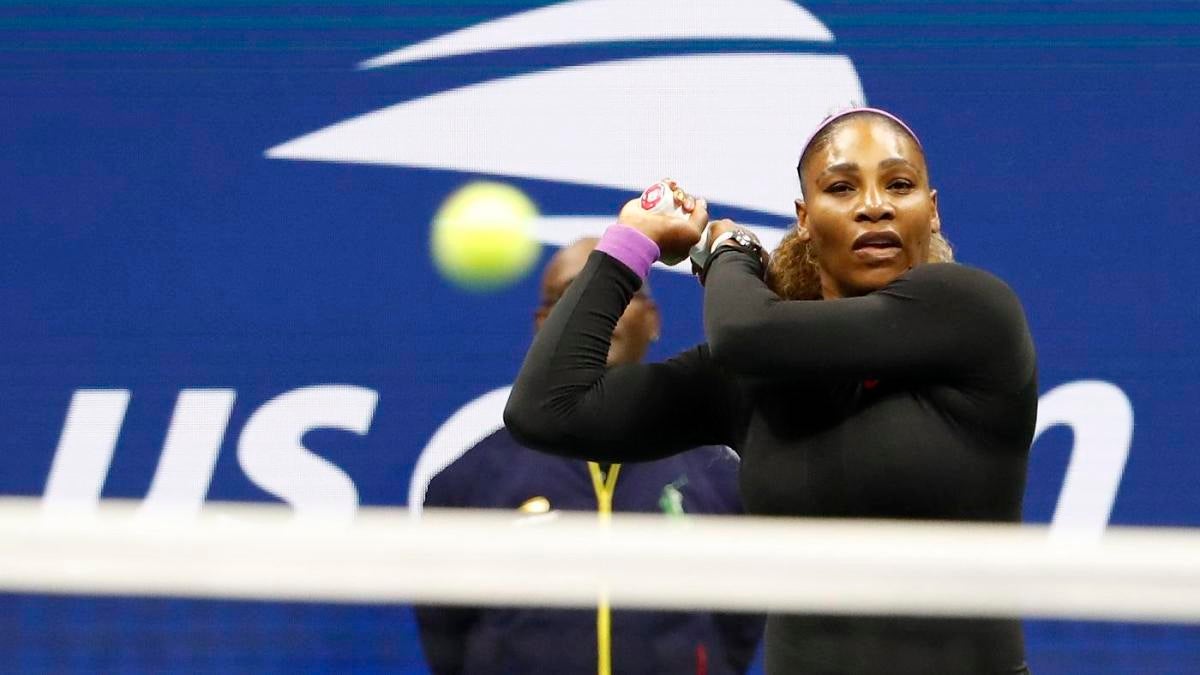 Serena Williams will be playing in the 2020 US Open. In a conference call on Wednesday, Williams confirmed her intentions to attend the Grand Slam tournament and said she is “excited” to participate even without fans in attendance.

“It has been over six months since a lot of us have played a tournament,” Williams said during the conference call. “I’ll certainly miss the fans being out there, but this is crazy. I’m excited.”

The US Open is expected to still be held from Aug. 31 to Sept. 13 at the Billie Jean King National Tennis Center in Queens.

Williams has been quite successful at the US Open during her professional career. The 38-year old has won the tournament six times and finished as the runner-up to Naomi Osaka and Bianca Andreescu, respectively, in the past two years.

Williams’ last Grand Slam title came in 2017 when she defeated her sister, Venus, at the Australian Open.

While Serena Williams is on board to participate in the US Open this year, other tennis stars that aren’t so sure yet.

Novak Djokovic recently told a Serbian television station that many athletes “were quite negative” regarding the decision to still hold the US Open. In addition, Rafael Nadal believes that it’s “not an ideal situation.”

Djokovic and Nadal have collectively won the last eight men’s major championships. Djokovic won the Australian Open earlier this year prior to the tennis calendar being altered due to the coronavirus pandemic.

The United States Tennis Association has yet to finalize their decision regarding the US Open, but an official announcement is reportedly expected later this week,

Players will be tested for COVID-19 on a frequent basis at the US Open. It’s also expected that the athletes will stay at a hotel outside of Manhattan and closer to one of the region’s airports. The USTA also will reduce the number of support staff that each athlete will be allowed to bring to the tournament.