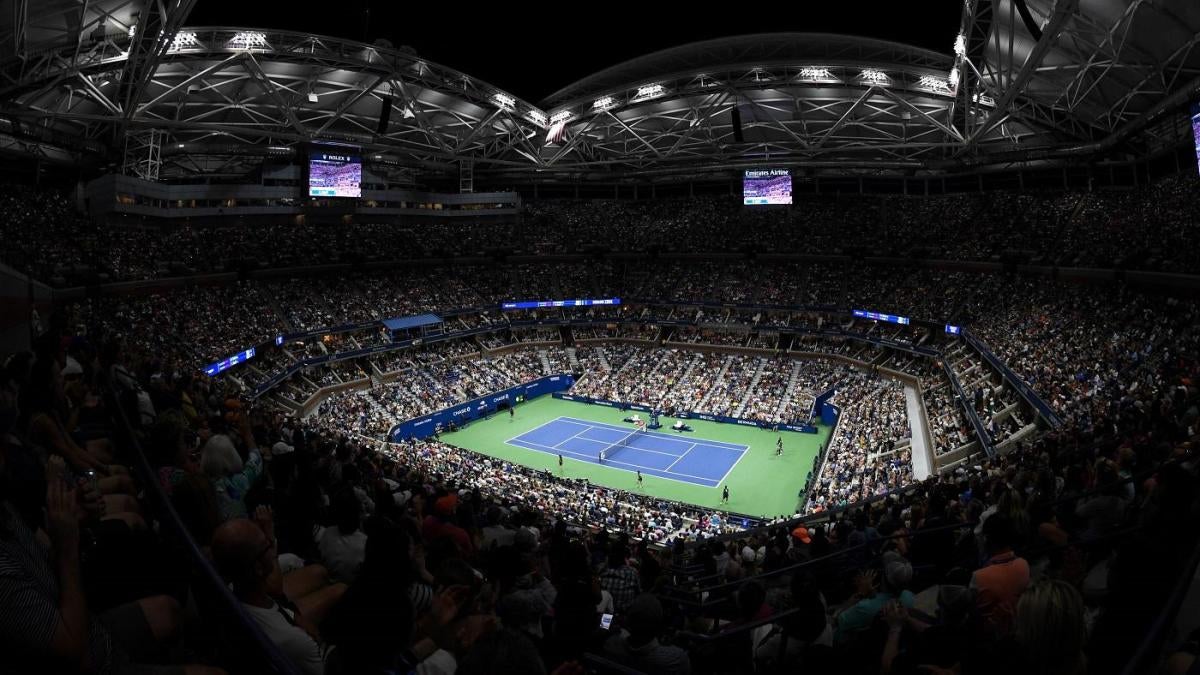 The United States Tennis Association is expected to announce that the 2020 US Open is still slated to be held, according to Christopher Carey of the New York Times. The Grand Slam tournament is expected to take place from Aug. 31 to Sept. 13, which was when it was originally scheduled prior to the coronavirus pandemic.

The US Open will still take place at the Billie Jean King National Tennis Center in Queens, New York. According to Carey, the plans haven’t been finalized just yet, but an announcement is expected in the coming days.

If the US Open’s plans are announced this week, there is still a considerable amount of time until the major tournament actually takes place. The USTA’s plans could be altered if there becomes an increase in coronavirus cases in the New York City area.

“Our team has literally worked around the clock to figure out a way we can have the US Open and do it in a safe way,” USTA president Patrick Galbraith said in a conference call last week.

On a yearly basis, the US Open is the final Grand Slam tournament on the tennis calendar. However, only the Australian Open has been held this year, with the sports world being shut down in March due to the coronavirus pandemic. Wimbledon was canceled for the first time since World War II while the French Open was postponed until late September.

The USTA does feel that they will have a firm action plan once the US Open begins later this summer.

“Without having close social contact, we feel if one player gets it, it’s not going to spread,” Galbraith added. “Our infectious disease specialists are confident on that. They are going to be pulled out of the environment, but you have to have close contact to get this.”

Players will be tested for COVID-19 on a frequent basis. It’s also expected that the athletes will be staying in a hotel outside of Manhattan and there will be a bubble of sorts so that players don’t contract the virus. Fans are also not expected to attend the Grand Slam tournament.

The USTA also will reduce the number of support staff that each athlete will be allowed to bring to the tournament.