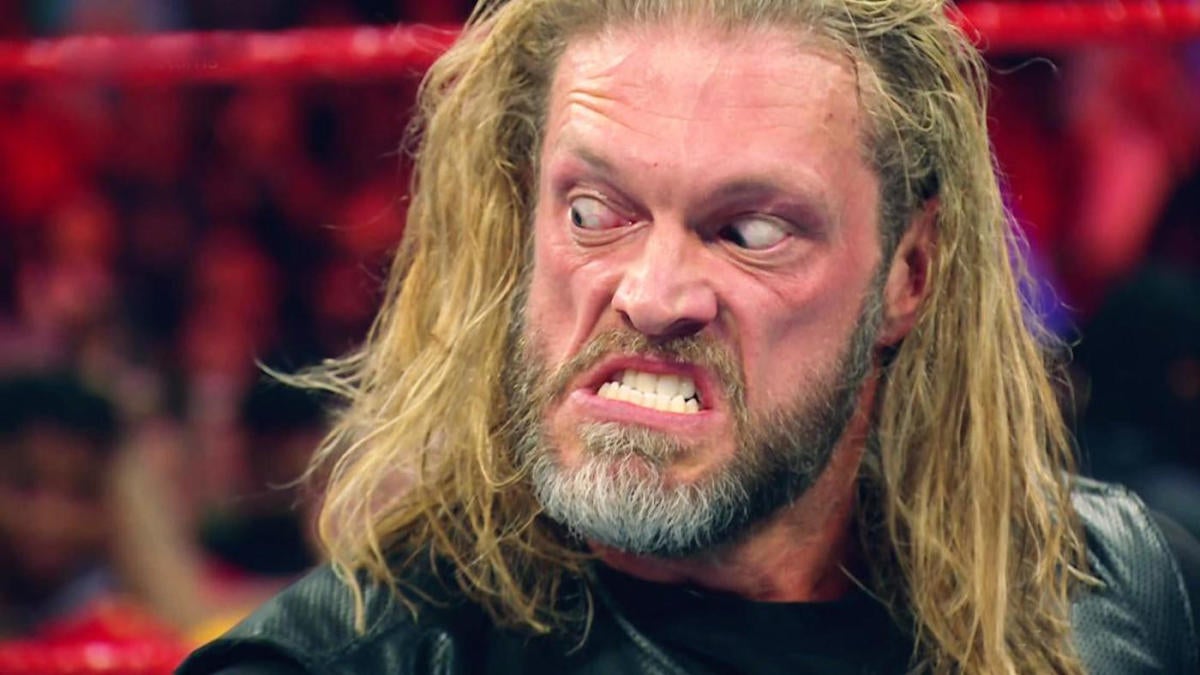 Randy Orton and Edge are two of the biggest WWE superstars in history. After teaming for years prior to Edge’s retirement in 2011, they’ve been in a feud since Edge returned at the 2020 Royal Rumble. Now, the two will go head to head in “The Greatest Match Ever” at WWE Backlash 2020 on Sunday. In addition to Edge vs. Randy Orton, there are five title matches on the 2020 WWE Backlash card, including Braun Strowman defending the Universal Championship in a handicap match against John Morrison & The Miz.

Strowman is an overwhelming -1000 favorite in the latest 2020 WWE Backlash odds. Meanwhile, Drew McIntyre (-850) will put the WWE Championship on the line against Bobby Lashley (+400) in the latter’s first major title shot since 2007. Before you make your 2020 WWE Backlash picks, be sure to see the latest WWE predictions from pro wrestling handicapper Adam Silverstein.

Silverstein has been covering the WWE for CBS Sports since 2015. In 2018, he nailed the winners of each Royal Rumble: Asuka and Shinsuke Nakamura. He followed that up with another sweep in 2019, calling Seth Rollins and Becky Lynch to win. More recently, Silverstein went 10-3 on plays and leans at WrestleMania 36, and anyone who followed his lead is up big.

Now, he has turned his attention to the 2020 Backlash card and locked in strong WWE picks. Head here to see them.

Silverstein is backing Apollo Crews (-600) in his singles match against Andrade for the United States Championship. A scintillating combination of power and athleticism, Crews won the title off Andrade at Raw just three weeks ago and is just starting to get over with the crowd.

It wouldn’t make much sense for Crews to drop the title this quickly with Andrade likely being positioned for either a tag-team or a main event run. WWE recently announced that Paul Heyman was no longer in charge of Raw’s creative, which means there’s always the possibility of a dramatic shift in plans, but taking the strap off Crews would undo years of build for the 32-year-old.

How to make 2020 Backlash picks

Silverstein has made the call on every matchup at Backlash 2020, and he’s backing a “worthy long shot” to pull off a shocking upset on Sunday. You can see who it is, and all of his WWE picks, right here.

What are the top 2020 Backlash picks? And which underdog could shock wrestling? See the latest WWE Backlash 2020 odds below and then visit SportsLine now to get the top picks for Backlash, all from an elite WWE expert who went went 10-3 on plays and leans at WrestleMania 36.