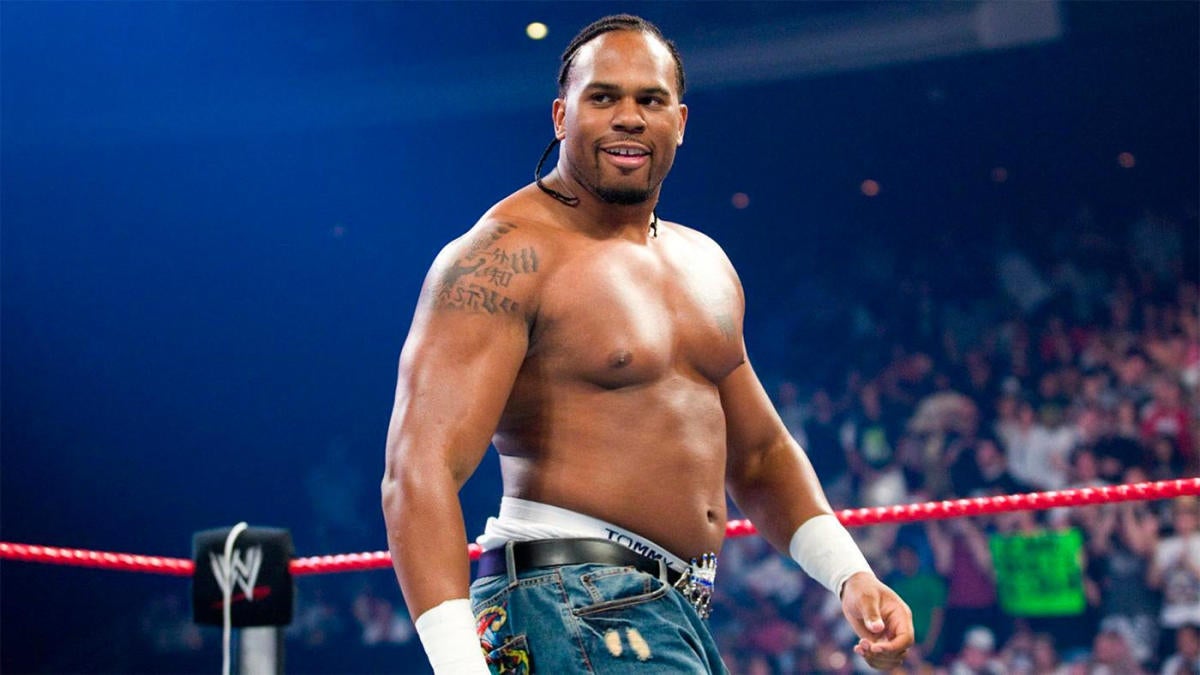 A body that was found washed up on Venice Beach has been confirmed to match that of former WWE superstar Shad Gaspard. Gaspard was missing after being caught in a rip current while swimming with his 10-year-old son at Marina Del Rey Beach on Sunday. He was 39.

Gaspard’s son was rescued by lifeguards before Gaspard himself was swept out to sea and was declared missing. The Coast Guard and Los Angeles Police Department held a multi-day search for the former wrestler. Early Wednesday morning, a body washed up on Venice Beach and Los Angeles County Fire Department, Lifeguard Division officials later confirmed the body matched that of Gaspard.

Gaspard was a part of Ohio Valley Wrestling before debuting in WWE in October 2006 as part of the Cryme Tyme tag team with partner JTG. They remained a part of the roster until being released in September 2007. After time on the independent scene, the duo made their return to WWE, with their second run lasting from March 2008 to November 2010.

After Gaspard was declared missing, many of his former co-workers tweeted messages of support or memories of working together. Included in that list was former tag partner JTG, who shared a text sent to him by Gaspard reading, “If ever I die tomorrow just know I love you as a brother and friend forever, even past this life.” It was sent on the day Kobe Bryant died.

Following his WWE career, Gaspard had roles in multiple movies and TV shows, did motion capture work for video games and was co-creator of a graphic novel. He also made national headlines in December 2016 for disarming and preventing an armed robbery of a gas station in Coral Springs, Florida.